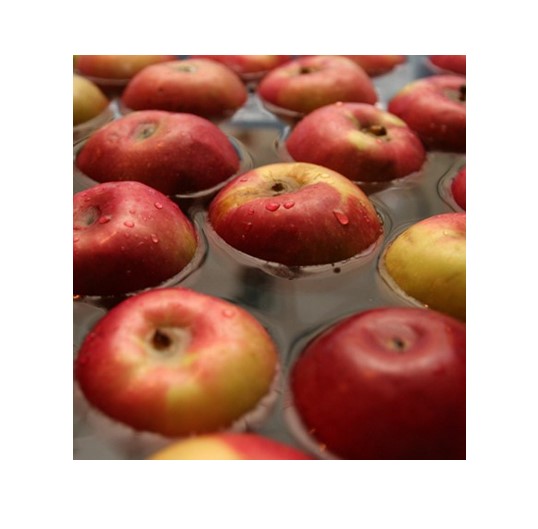 Over 2,000 years ago the Celts lived in what is now Ireland, the UK, and parts of Northern France. November 1 was their New Year’s Day. They believed that October 31 was a time when the living and the dead came together.

The Christian church named November 1 All Saints Day or All Hallows. This was a day to honour the saints. The night before All Hallows is Halloween. The Europeans of that time believed that the spirits of the dead would visit the earth on Halloween. So people wore costumes that looked like ghosts or other evil creatures on that night so that the spirits would not harm them.

Today we dress in costumes and play a lot of games on Halloween. One of these is apple bobbing.  A basin is filled with enough water so that apples can float.  Then with hands behind the back you dip your head in an take a bite of an apple to remove it from the basin. 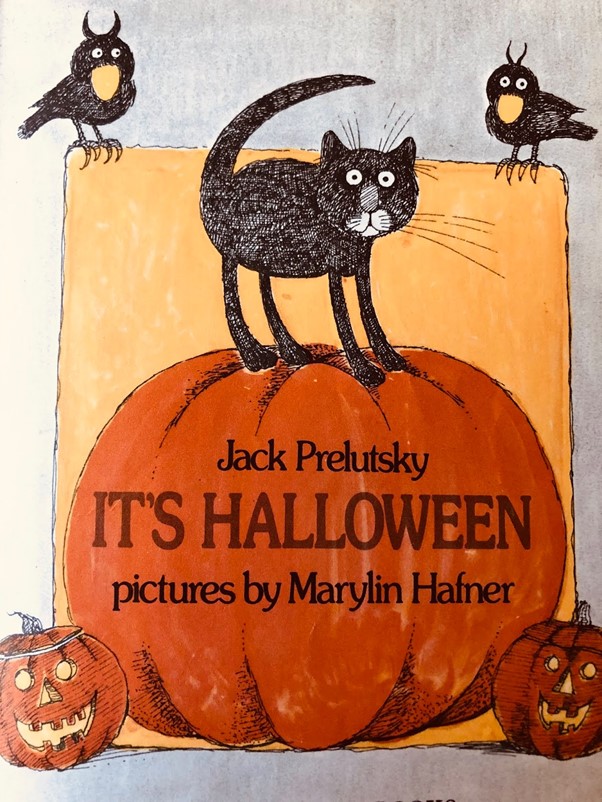 Watch us bobbing for an apple

Not an apple can I get.

[1] It’s Halloween (and Then Some): The Spooky Poetry of Jack Prelutsky