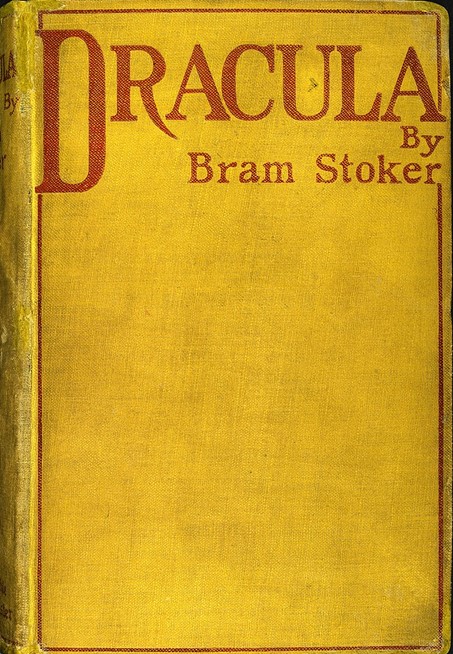 Halloween is approaching and all things scary are in our thoughts. There are so many horror films but probably the best is the first Dracula from 1974. Dracula, also known as Bram Stoker’s Dracula, is a 1974 British horror film. It was an adaptation of Bram Stoker’s 1897 novel Dracula. Jack Palance was in the title role.

In 1992 the American gothic horror film Bram Stoker’s Dracula was released.  Again based on the same novel and produced by Francis Ford Coppola.

Did you know, Dracula cannot cross running water unless it is at low or high tide and the only way for him to get on a boat is if he is carried on. Many legends make reference to evil being unable to cross flowing water.  Dracula is unable to fly across a river in the form of a bat or even by himself board a boat or step off a boat onto a dock unless he is physically carried over with assistance. Bram Stoker is referencing this.

Something to do with the purity of the water impacting the spirit? John Ronald Reuel Tolkien has it in Lord of the Rings. The Nasgul (Black Riders and also called Ringwraiths) are swept away when they are chasing Arwin and Frodo. All Nine were swept away by the waters of the river Bruinen.

Happy Halloween – no trick or treating this year but there will be lots of scary fun I’m sure.